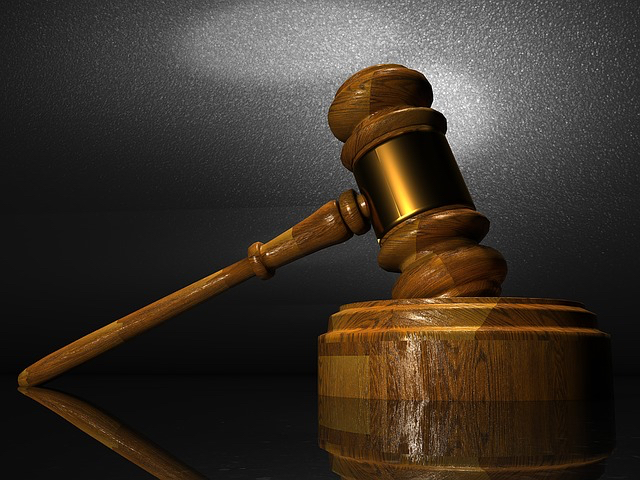 A Greenwood, Indiana, man has been sentenced to 41 months in federal prison for stealing more than $2.7 million from an Indianapolis construction company through fake invoices.

Troy L. Sissom, 53, pleaded guilty in March to one count each of mail fraud and making a false tax return.

“Internal theft costs all consumers through higher prices on goods and services,” United States Attorney Josh J. Minkler said in a news release. “Fraud, tax evasion, and other white collar crimes, are offenses which ultimately take money out of the pockets of hard working Hoosiers and such crimes will be aggressively prosecuted by this office.”

Sissom was employed by the F.A. Wilhelm Construction Company (WCC) as a project manager. His responsibilities there included creating estimates for jobs, overseeing the financial aspects of construction projects, and approving material purchases for his projects.

In 2003, Sissom created a corporation named LTEE Source and rented a commercial UPS mailbox under that name. Between 2003 and 2015, Sissom created 185 false invoices in the name of LTEE and submitted them to the accounting department at WCC for payment. These invoices were for materials purported to have been for construction projects supervised by Sissom. WCC would then mail the checks for payment of the fraudulent invoices to Sissom’s UPS mailbox. Sissom would then deposit the checks into an account he opened under the LTEE name and used the money for his own purposes.

This case was investigated by the Internal Revenue Service-Criminal Investigation and the United States Postal Inspection Service.

According to Assistant United States Attorney James M. Warden who prosecuted this case for the government, Sissom must serve two years of supervised release following his sentence, make full restitution to Wilhelm Construction and pay the entire tax liability to the government.