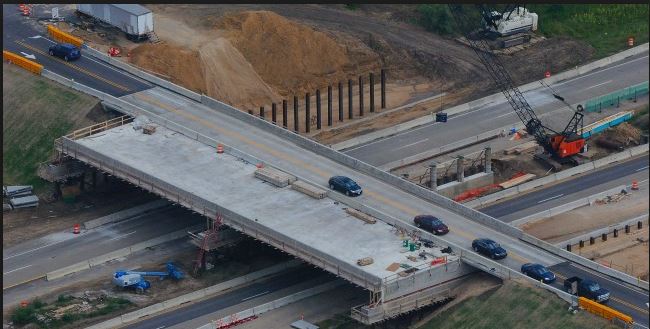 Construction is anticipated to finish before June of 2018.