The new fulfillment center will allow the business to service its customers more quickly and efficiently, housing enough inventory to manage quick-ship products for some of the company’s biggest customers, IDEC says.

“Indiana has worked diligently to build one of the top business climates in the country, where one in five Hoosiers works in manufacturing,” said Indiana Secretary of Commerce Jim Schellinger. “We are proud that Vestil Manufacturing, a fourth-generation manufacturer, continues to call Indiana home, creating Hoosier jobs and taking our state to the next level.”

The company,  founded in 1958 in Albion, Michigan as T&S Equipment, moved to Angola in 1982 and currently operates six facilities, encompassing more than one million sq. ft.  of manufacturing and warehouse space in Steuben County. 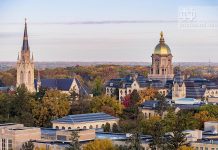 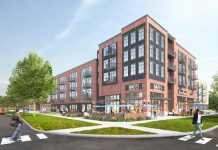