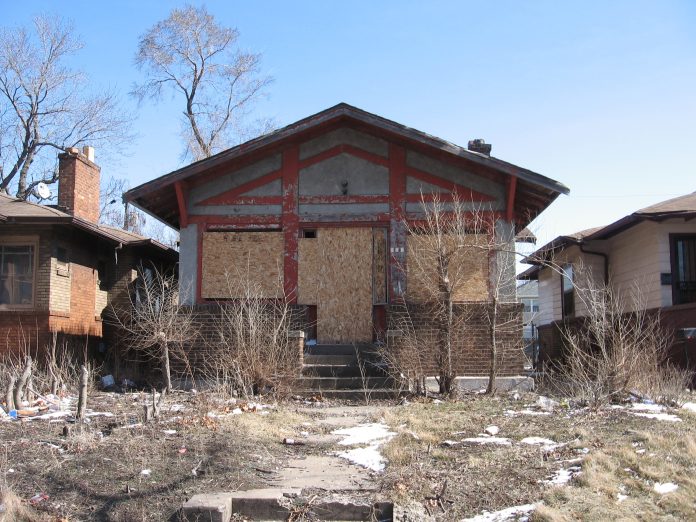 Gary likely will have to scale back its abandoned house demolition plans after failing to win General Assembly approval of enabling legislation for a municipal construction debris site, kokomoperspective.com reports.

House Bill 1318, sponsored by state Rep. Earl Harris, Jr., D-East Chicago, would have exempted Gary from a state law that applies only to Lake County, requiring landfills of any kind be located at least a half-mile from the nearest residence.

Under the plan, Gary could have established an open space within 600 feet of nearby homes to hold reclaimed building materials from demolished houses, such as brick, stone and wood, until they could be permanently disposed, reused or recycled.

While the measure passed the in the House in Indianapolis 89-3 in January, it never received a senate hearing.  While the draft legislation could have been revived through the House-Senate conference committee process, lawmakers instead decided to dump the proposal.

State Sen. Doug Eckerty, R-Yorktown, chairman of the Senate Committee on Environmental Affairs, had said earlier that he’s not inclined to advance House Bill 1318 out of his committee because it’s unconstitutional special legislation.

“The problem of having abandoned, vacant houses still exists in Gary, and they are a huge safety issue,” Harris was quoted as saying. “I don’t know what the next step is in terms of resolving that issue.”

City officials had told lawmakers they planned to tear down some 6,000 abandoned homes in coming years.

However, since Gary now may have to pay to truck the demolition waste elsewhere, it likely can’t afford to tear down as many, the published report said.