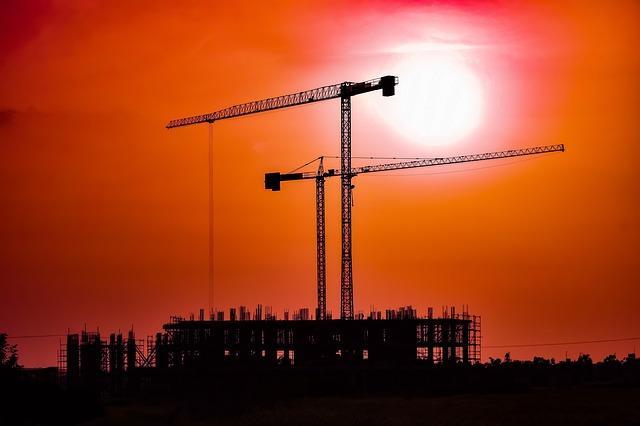 Construction spending reached a record level of $1.309 trillion in May as monthly increases in residential and public investment outweighed a decline in private nonresidential outlays, according to an analysis of new government data by the Associated General Contractors of America (AGCA). Association officials warned, however, that continued labor shortages and rising materials costs threaten future growth in demand.

“Public construction spending has increased strongly for the past nine months and is now at the highest level since 2010, led by a rebound in infrastructure investment,” said Ken Simonson, the association’s chief economist. “Single-family homebuilding is continuing to expand, while multifamily construction has pulled out of a recent slump, but growth in private nonresidential spending remains modest and inconsistent. However, rising materials costs and shortages of qualified workers may stall all types of projects.”