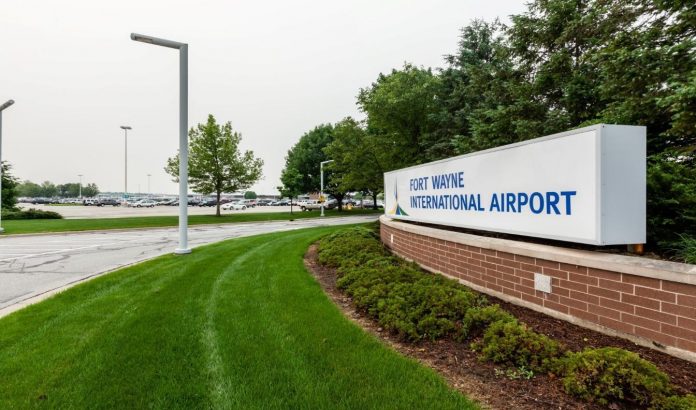 The Fort Wayne International Airport has announced the beginning of the third phase of its terminal road construction project.

There are three more phases as part of the terminal road project that will begin following the completion of the phase 3. The phase 4 will last 20 contract days and will see a new entrance for Short Term parking and the construction of the remaining lanes of the new Ross Drive.

The phase 5 will follow for 10 contract days, with the curb and gutter placement for Long and Short Term parking entrances. The phase 6, the final phase of the project, will consist of final surfacing and the placement of markings and final restoration of the construction site.

The terminal road project is currently scheduled to be completed by the end of September. Crosby Excavating is the general contractor for all portions of the project, with engineering work is being provided by Passero Associates.