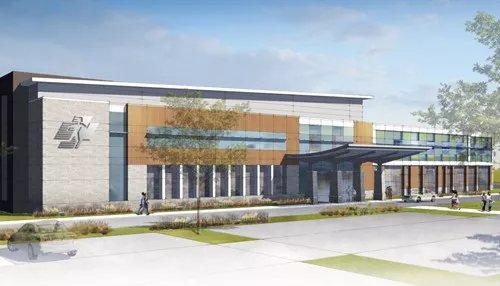 Construction is starting on the first phase of the $13 million MedTech Park in Fishers.

The official ground breaking ceremony has been scheduled for Friday, Oct. 19. Muncie-based Central Indiana Orthopedics, which first proposed the development more than two years ago, says construction will begin on a 50,000-sq. ft. medical office building, Inside INdiana Business reports.

The development is taking place on a 37-acre plot of land near 136th Street and I-69 in Fishers, east of St. Vincent Hospital.

Envoy, Inc. had earlier announced it had signed an agreement for the project’s construction management and development.