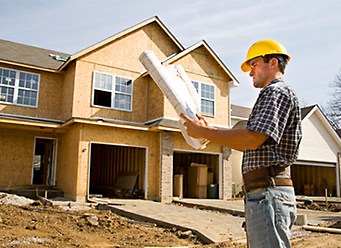 “The housing outlook for 2018 remains favorable as the Hoosier economy grows stronger with positive demographic tailwinds” said Indiana Builders Association Chief Executive Officer Rick Wajda. “Going into a pivotal election next week, the main concern we will focus on are policies that address housing affordability which is currently being affected by various supply-side challenges.”

Permit numbers decreased substantially between the months of August 2018 and September 2018; however, this August-September drop is a repeating trend according to the historic data released by the United States Census Bureau over the past 10 years.