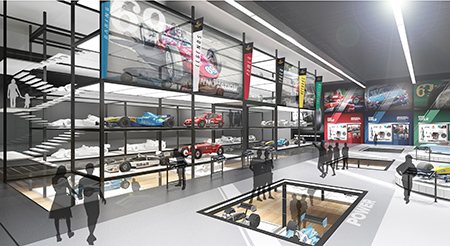 The Indianapolis Motor Speedway Museum, located inside the motor speedway, has been more of a classic-car showroom than a museum for six decades now.

But the museum, which consists of static displays, provides visitors little context for what they’re seeing and has few interactive elements. Until recently, it also rarely changed exhibits or rotated pieces in its collection of 350 cars and thousands of other artifacts, according to Indianapolis Business Journal.

The museum board has launched an ambitious strategy to address the museum’s shortcomings and expand its horizons with tens of millions of dollars in upgrades and expansions.

Plans include a space nearly twice as large, with a 3-D theater, elevated cars, interactive digital experiences, racing simulators, and virtual- and augmented-reality displays. Portions of see-through flooring might even give visitors a peek at what has until now been a secretive collection in the vault-like basement.

In August 2016, local architecture firm Schmidt Associates drafted a design for the museum’s renovation and expansion, including possible east and west wings and a third floor in the front. The design calls for expanding the basement to provide more storage and upgrading an off-site restoration facility, moving it on site, and making it part of the museum tour.

A year later, the museum hired Washington, D.C.-based Gallagher & Associates, which presented a plan for a thorough aesthetic and technological upgrade of exhibit space. 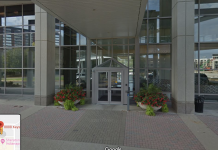 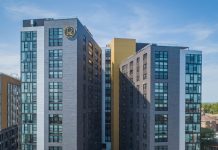 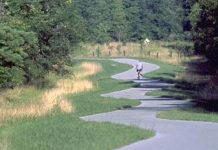