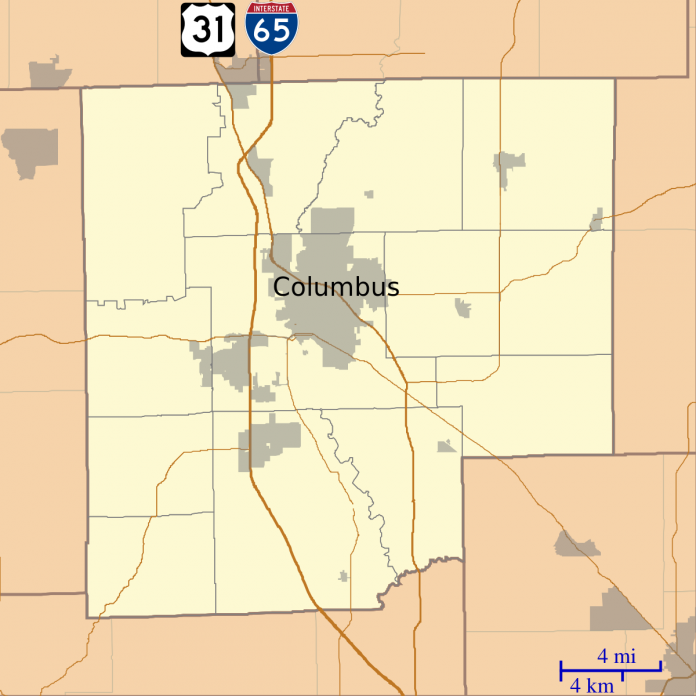 Bartholomew County officials have discovered that costs are significantly higher than anticipated for a new highway garage, as the project moves from the design to construction stage.

Last fall, county officials had authorized borrowing as much as $6 million for the structure on an 11.25-acre farm site off East 25th Street near Petersville, The Republic reports. However, cost estimates for the project as originally designed reached as high as $9.4 million.

Commissioner Carl Lienhoop said DLZ and Doup have been working with the county to lower the construction costs wherever feasible.

Changes include using a steel building structure for the shop and office, while pole barns will be erected for storing trucks and larger equipment. Barns holding trucks will have one open side and no cement floor, the commissioner said.

One expensive problem was caused by the farm land’s topography, which includes a large hump in a key area for the facility, the commissioner said.

“We’re going to have to move some of our structures on the other side of a drainage ditch,” Lienhoop said.

He said cost-cutting efforts have lowered some costs for the physical construction back down to $6 million, but soft costs that include architectural, engineering, financing and legal fees usually amount to about 28 percent of hard costs — so the overall costs will still be about $7.5 million.

“But we think we’ll have the money to make this thing fly,” Lienhoop told the council, referring to $1.5 million obtained through income tax revenue set aside a year ago. While the original intent was to use that money to reimburse the county for bonding expenses, Lienhoop said it appears to be just enough to pay for those soft construction costs, the Republic reported.

Last fall, the county agreed to pay DLZ $315,000 for architectural services, and $237,000 to Taylor Bros. for construction management services.

In accepting the managerial role, Taylor Bros. won’t be allowed to bid on the project. Instead, the contractor  will break down the construction of the highway garage into smaller projects that can be completed by several smaller firms, and overseeing completion.

“We think we’ll get more competitive bids by doing that, as well as be able to hire more local firms,” said county commissioner Larry Kleinhenz, who said a similar process was successfully used in construction of the Mill Race Center and the Bartholomew County Landfill.