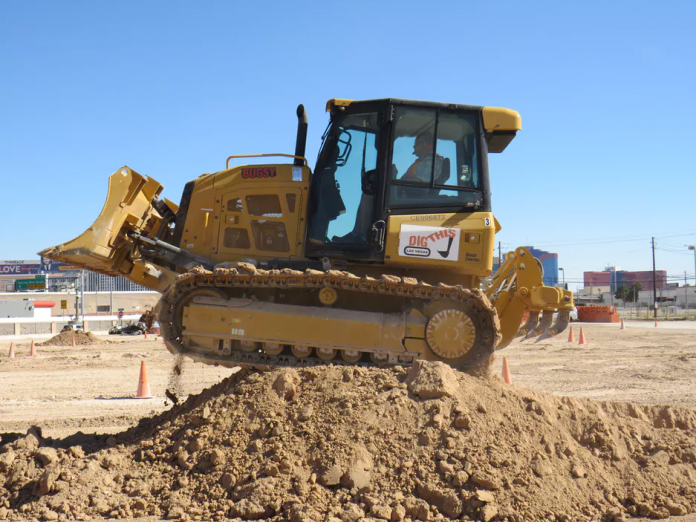 A nine-year old Indiana boy’s wish to become a construction worker came true on March 6  at Dig This Las Vegas.

The child, identified as Malachi, told the Kids Wish Network about his wish Las Vegas television station KTNV reported. The young boy says he likes to build things and he loves to tear them down.

He, his mother and his sister came to Las Vegas from Indiana to fulfill his wish by playing with the construction equipment at the commercial attraction which allows paying guests to handle the machinery.

Malachi was diagnosed with Crohn’s Disease at the beginning of the school year. The bowel disease causes discomfort but is treatable, the broadcaster reported.