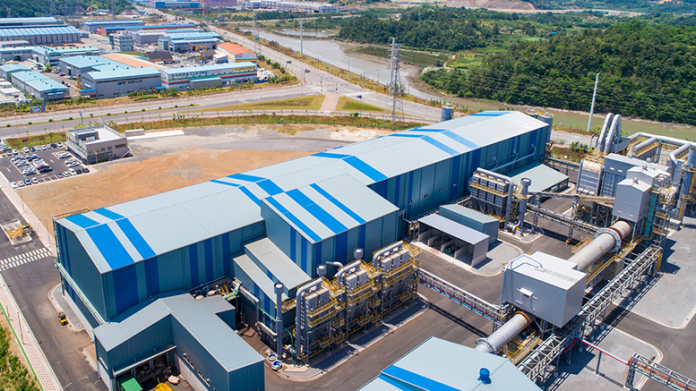 Work will soon start at the former BorgWarner property in Muncie to convert part of the site into a new zinc oxide and iron concentrate facility.

The $85 million  project is a joint venture between Heritage Environmental Services out of Indianapolis and Zinc Nacional from Monterrey, Mexico.

Nigel Morrison, president of PIZO Technologies at Heritage Environmental, updated members of the city council during a June 3 night meeting, saying the company expects groundbreaking in July or August, The Star-Press reports. The plant will open in late 2020.

BorgWarner closed its Muncie plant in 2009, when the last production line ended and the remaining few hundred workers lost their jobs.

Traci Lutton, vice-president of economic development for the Muncie-Delaware County Economic Development Alliance, said officials with WSP confirmed that the engineering phase for the facility is underway and they are working with the Indiana Department of Environmental Management to secure permits for the site.