The IU Board of Trustees has approved projects at the Lilly Library, Ballantine Hall, North Woodlawn Avenue and a number of fraternity and sorority houses.

Meanwhile, a public gathering area will replace Ballantine Hall’s parking structure. A new rooftop terrace and plaza will be located above the current mechanical room. There will also be an indoor bike storage area, making Ballantine the bicycle hub of the campus as was outlined in the IU Bicycle Master Plan.

A new campus gateway will be installed on the north side of the North Woodlawn Avenue and 17th Street intersection, serving as an entrance to the campus’ athletic district.

Other projects include exterior renovations will be made to Alpha Epsilon Phi sorority’s chapter house including new windows, siding and a patio. Dorms will be converted into a residence for the new house director at Zeta Beta Tau fraternity, and Acacia fraternity’s chapter house patio will also be replaced. 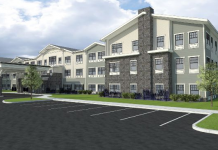 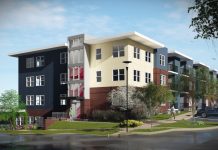 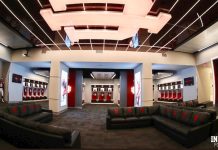 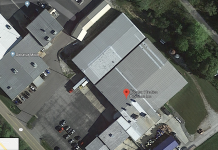 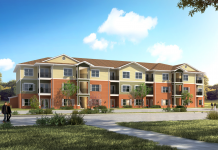 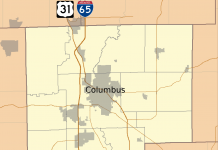