Michigan police have arrested five suspects after investigating construction thefts in Indiana and Ohio as well as Michigan.

The conspiracy started in Kent County, Michigan. Ultimately, there were more than 50 thefts in the three states, West Michigan Fox 17 TV has reported.

“(The) incidents started in late 2017. We have been developing these suspects for some time and the investigation included Kent, Oakland County (Sheriff’s Office), Detroit PD and MSP (Michigan State Police).

“Without this cooperation, we would not have been able to substantiate the significance of this crime ring. I’m very proud of how hard these investigators worked to stop people from being victimized and bring these suspects to justice,” she said.

The first theft happened in the Caledonia area last June. Investigators say that led to about a dozen additional thefts in Kent and Ottawa counties, before the theft ring expanded out-of-state. 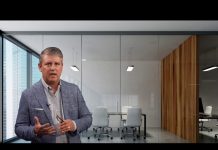 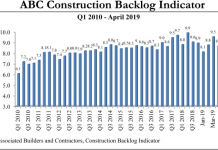