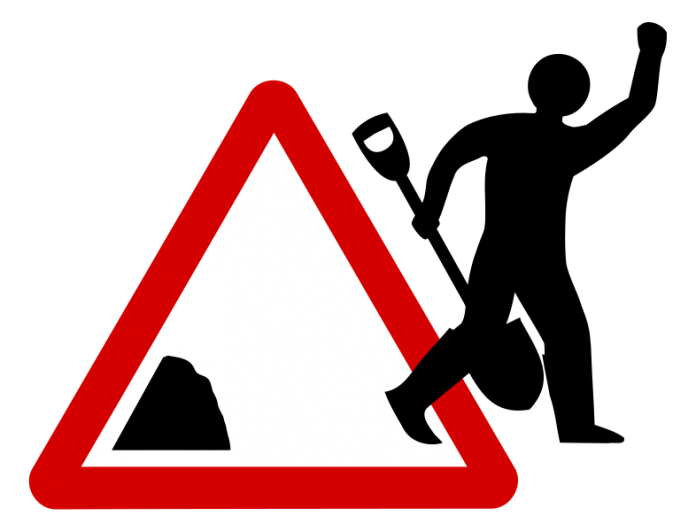 Effects of a strike by crews who normally do road construction are being felt across two separate states.

Goshen-based Rieth-Riley Construction Co. Inc. is a major Michigan road project contractor. According to Crain’s Detroit Business, “Rieth-Riley has around 90 projects throughout the state totaling $171.8 million under contract, according to data from the Michigan Department of Transportation.”

Operating Engineers 324, the union representing the 200 workers who operate heavy machinery for Rieth-Riley, including those at their asphalt producing facilities, give the following reason for the strike: “After more than a year of enduring underhanded actions while negotiating in good faith to resolve an unfair labor practice dispute, Operating Engineers who work for Indiana-based Rieth-Riley Construction chose to strike for fair treatment. The negotiations aimed to resolve several unfair labor practice allegations against Rieth-Riley while the hundreds of OE324 members continued to work without a new contract since June 2018.”

Specifically it accuses the company of engaging in “bait and switch” wage practices, locking out workers, denying the locked out workers their benefits, and owing employees over $1.8 million in back pay.