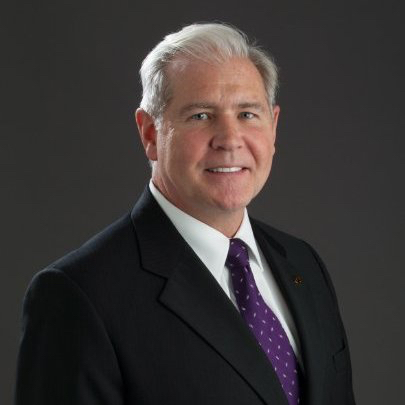 Architect Jim Schellinger has been named as Indiana secretary of commerce for he new administration of gov.-elect Eric Holcomb.

Schellinger currently is president of the Indiana Economic Development Corp.

“In Indiana, we have made it a priority to create a low-tax, limited-regulation, pro-growth business climate and my administration will continue to focus on building upon that momentum by attracting businesses and talent to our state,” Holcomb said.. “I am confident that Jim, with his experience as a business leader coupled with his accomplishments at the Indiana Economic Development Corp., will further advance Indiana’s business climate. I look forward to working with him as we continue to make Indiana a state that works.”

A South Bend native, Schellinger earned a Bachelor of Architecture degree from the University of Notre Dame. He was awarded the Sagamore of the Wabash in 2005 and a career achievement award from the Archdiocese of Indianapolis in 2010. Schellinger currently serves as a board member for AgriNovus, and previously served on the Indianapolis Capital Improvement Board, Superbowl Host Committee and Catholic Community Foundation Board of Directors for the Archdiocese of Indianapolis.

His commitment to leadership has been recognized through honors such as an appointment to the Commandant’s National Security Leader Development program at the U.S. Army War College in Carlisle, Pennsylvania, and recognition as the Government Relations Member of the Year from AIA Indiana in 2014.