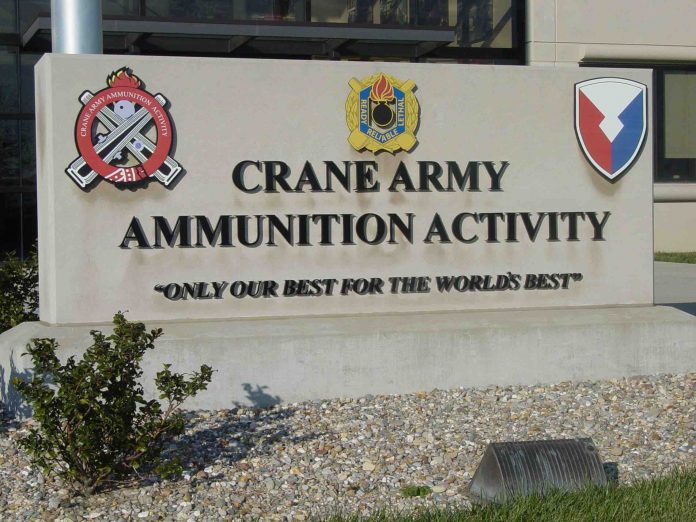 A national defense bill, which passed the US senate by an 89-8 vote in mid-September, will (if also approved by the House and signed into law) fully fund a $24 million military construction project at Crane Army Ammunition Activity, WIBC-FM quotes Sen. Joe Donnelly as saying.

However, the Fiscal Year 2018 National Defense Authorization Act (NDAA), must now be reconciled with the U.S. House version.

Donnelly, a member of the Senate Armed Service Committee, also said the bill would give the Dept. of Defense the authority to establish new school partnerships to make it easier and faster for the DoD to work with key university partners on topics relevant to military needs. Notre Dame, Indiana University and Purdue could be partners.