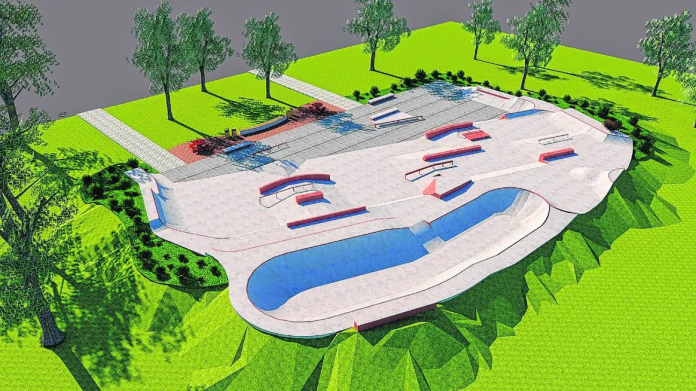 Construction could begin this spring on a new Columbus skate park after the city received a $50,000 matching grant bringing the project closer to its fundraising goal, The Republic reports.

The new structure will be built by Hunger Skateparks, a Bloomington-based design and construction firm.

CreateINg Places is providing a $50,000 matching grant through the Indiana Housing & Community Development Authority on behalf of Patronicity, a civic crowdfunding platform.

The grant, which will be matched dollar for dollar, will allow the city to meet its overall $385,000 goal, said Stacy Findley, project and resource development director with the Columbus Parks and Recreation Department.

The current skate park, which was built in 1999, could be possibly disassembled in February to prepare for construction, which could begin as early as March depending on weather, Findley said.

Project funding has come through a combination of private donations, parks and recreational capital monies and several grants.

The new skate park is being designed by Janne Saario, an architect from Helsinki, Finland, who has developed several skate parks in Europe. This project will be Saario’s first to be debuted in the United States, Findley said.